During the Latin America Climate Summit 2022, announced an opening call for a new round of investments in forest conservation and preservation projects starting in 2023. Of the more than R$87 million already planned in 2021, around 30% is still available. The selected initiatives will be announced by April next year.

Launched in Brazil two years ago, Regenera América supports initiatives in the region's main biomes, which are home to 40% of the planet's biodiversity. This is one of Mercado Libre's main sustainability initiatives, which invests an amount proportional to its carbon footprint in conservation and regeneration projects that will generate future credits. In addition to contributing to carbon capturing and preserving biodiversity in the long term, ensuring ecosystem services, the program ratifies and encourages local environmental restoration and conservation, generating income and integrating local communities.

Currently, in line with the investment made in 2021 and 2022, the program expects to capture more than 930 thousand tons of CO2 over 30 years in more than 6.2 thousand hectares, where more than 1 million trees will be planted and more than 10.5 million saved.

Over the last two years, Mercado Libre has been monitoring projects with Pachama, a startup that uses satellite data and artificial intelligence to protect and manage ecosystems. Starting from this new phase of the program, interested organizations can register projects to be considered in the selection process. Similar criteria will be used to those adopted since the launch of the initiative. Among them are:

In June of this year, Mercado Libre announced the investment of more than R$48 million in Regenera América, after investing around R$39 million in 2021. In addition to expanding investment in one of the projects already supported last year, the program now supports three new projects in Brazil and one in Mexico. With this, in addition to expanding the regeneration of the Atlantic Forest, the most degraded biome in Brazil, the program finances a pilot project in the Amazon biome, one of the most important and threatened biomes in the country.

Last year, to accelerate its strategy, Mercado Libre issued a $400 million sustainable bond, which will be used over five years to boost projects on three fronts: reducing environmental footprint, financial inclusion, and development and social empowerment. 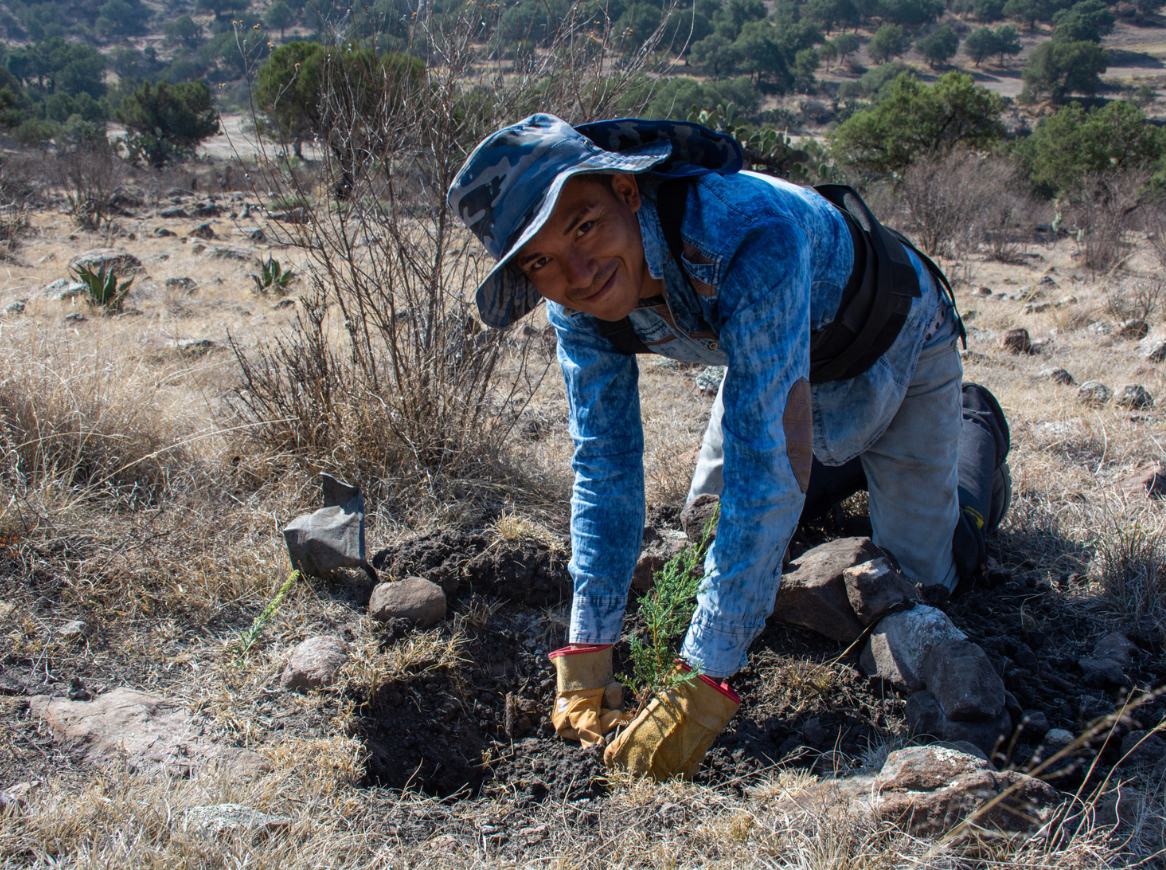 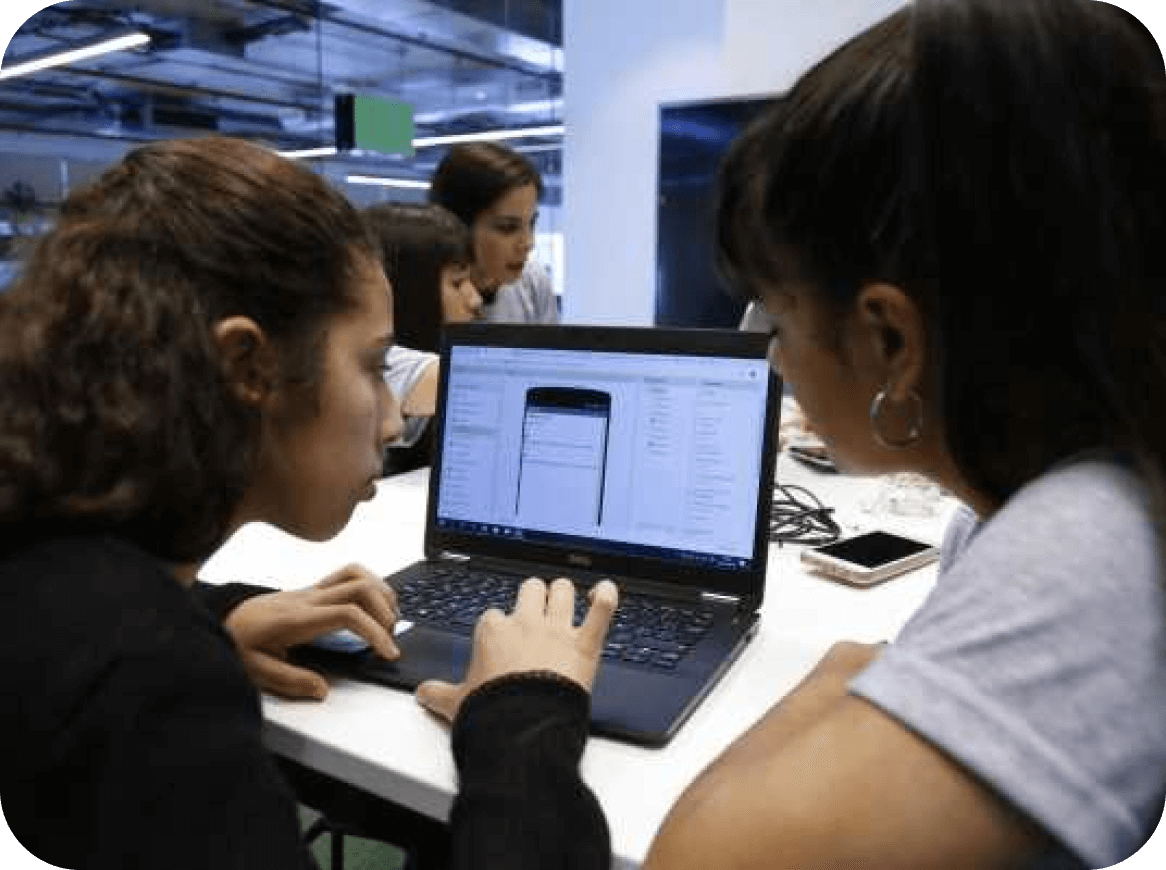 Mercado Libre has launched a new edition of Conectadas 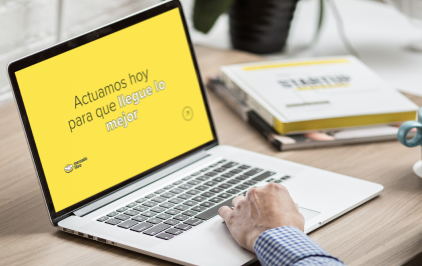 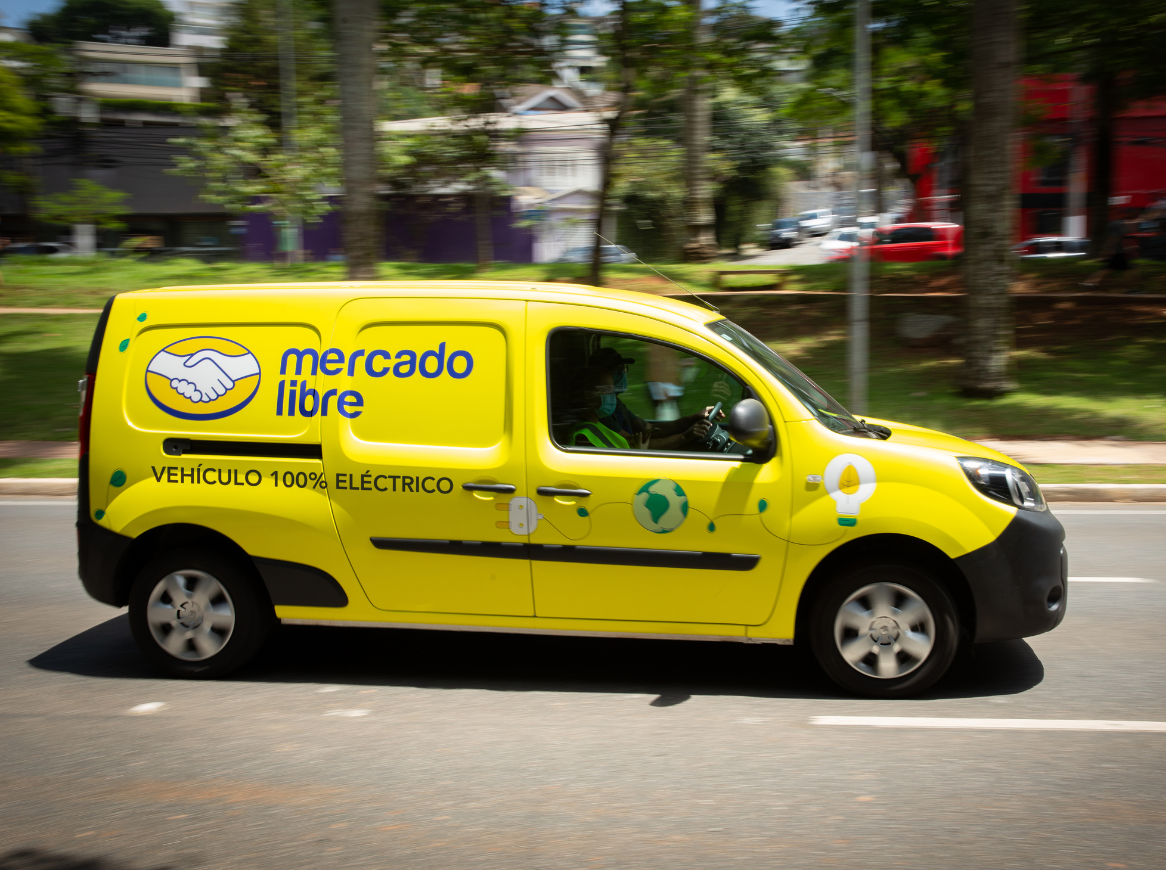 Mercado Libre adds 150 electric vans to its fleet in Mexico

We are acting today

We know the challenge is huge, but we also know that the time to act is right now.